10 New Developments at Apple the Channel Should Know About 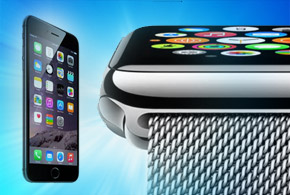 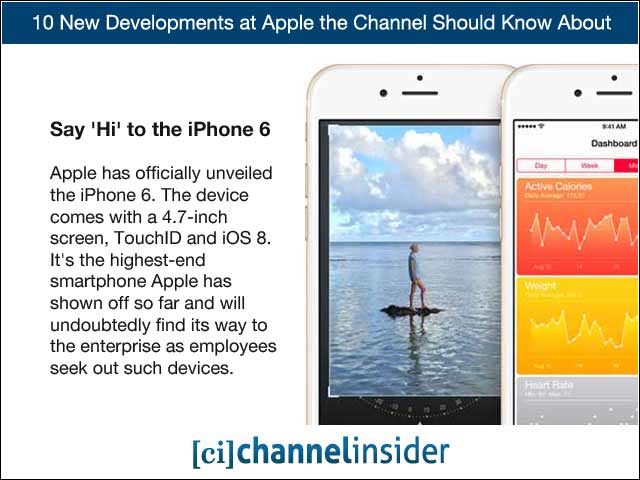 Apple has officially unveiled the iPhone 6. The device comes with a 4.7-inch screen, TouchID and iOS 8. It’s the highest-end smartphone Apple has shown off so far and will undoubtedly find its way to the enterprise as employees seek out such devices. 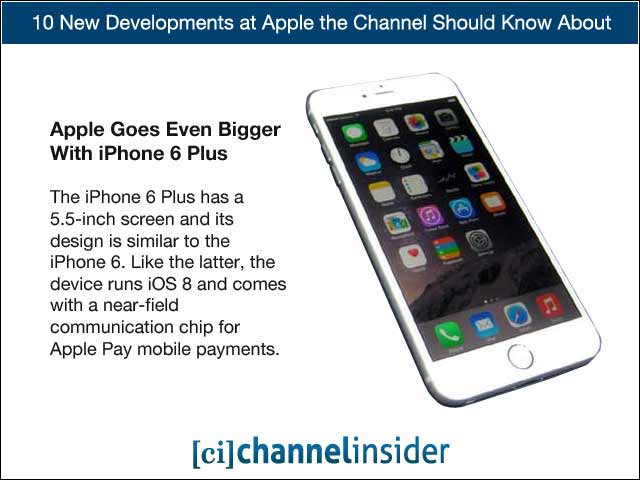 Apple Goes Even Bigger With iPhone 6 Plus

The iPhone 6 Plus has a 5.5-inch screen and its design is similar to the iPhone 6. Like the latter, the device runs iOS 8 and comes with a near-field communication chip for Apple Pay mobile payments. 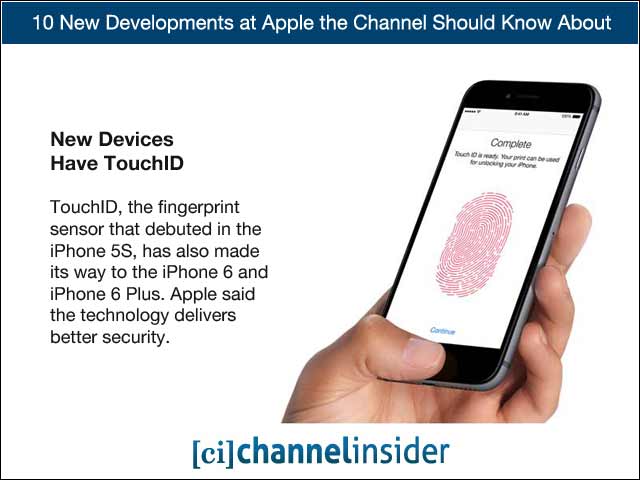 TouchID, the fingerprint sensor that debuted in the iPhone 5S, has also made its way to the iPhone 6 and iPhone 6 Plus. Apple said the technology delivers better security. 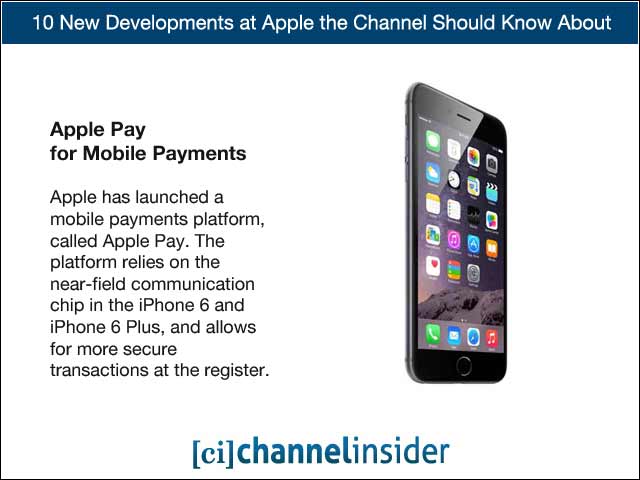 Apple has launched a mobile payments platform, called Apple Pay. The platform relies on the near-field communication chip in the iPhone 6 and iPhone 6 Plus, and allows for more secure transactions at the register. According to a recent survey, the vast majority of mobile malware—indeed, nearly all—is targeting Android and not iOS. For now, Apple is still winning in the mobile security game. Apple just announced that it has beefed up security and privacy in its new operation system, iOS 8. 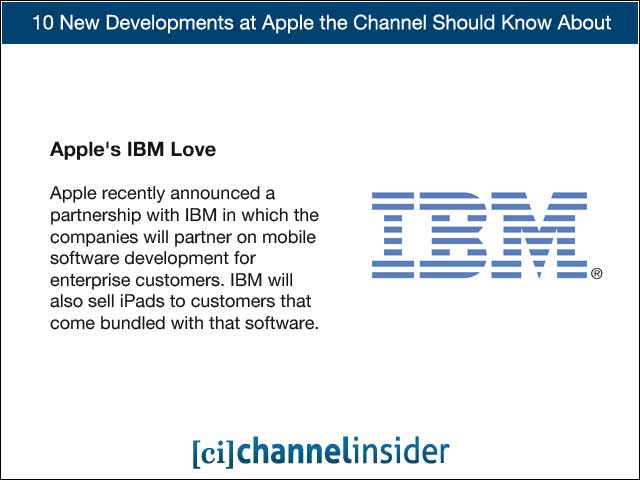 Apple recently announced a partnership with IBM in which the companies will partner on mobile software development for enterprise customers. IBM will also sell iPads to customers that come bundled with that software. Enterprise Use Is on the Rise

A whopping 40% of companies told Dimensional Research earlier this year that they plan to increase spending on Apple products in the office. That’s good news for Apple and perhaps IT. Does the Apple Watch Have Enterprise Applicability?

In addition to announcing new iPhones, Apple unveiled the Apple Watch smartwatch. That device looks to be a consumer-focused product, but might also have some enterprise applicability for those seeking some of its notifications and calling features. More IT Jobs, Thanks to Apple

Looking ahead, 20% of companies plan to increase their IT staff because of the increase in the number of Apple products being used in the office, Dimensional Research. That’s right—Apple has found a way to increase IT staff at companies around the globe. The iPad Is Starting to Struggle