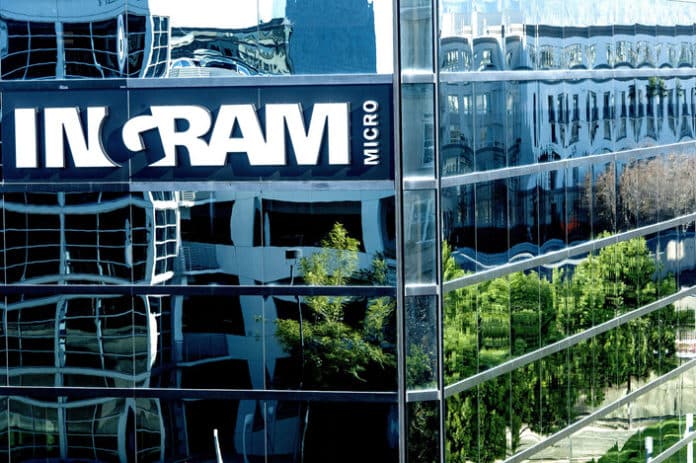 Platinum Equity this week completed its $7.2 billion acquisition of Ingram Micro at a time when many of the business models that underpin the channel are rapidly evolving yet again.

As IT vendors ranging from Hewlett-Packard Enterprise and Dell Technologies to Oracle and SAP put greater emphasis on as-a-service platforms the role of the channel partner continues to shift.

This matters to channel partners because the valuation of their companies by financial services firms is higher when they take title to products and services in a way that demonstrates they own a relationship with a customer versus acting more like an insurance agent that provides advice and some additional consulting services.

Helping partners navigate this issue is a top priority for Ingram Micro, says Kirk Robinson, chief country executive for Ingram Micro. In some cases, partners can still take title to an as-a-service platform, while on the other end of the spectrum there is an opportunity to bundle multiple complementary as-a-service platforms together to create a unique solution, adds Robinson.

Ingram Micro sees an opportunity to finance such transactions in a way that enables partners to operate profitably while still maintaining the cash flow they need to operate, notes Robinson.

Now privately held, Ingram Micro claims it generated $49 billion in revenue in 2020. Previously, Ingram Micro was owned by HNA Technology Co. Ltd, an arm of the HNA Group conglomerate based in China. As a privately held company based in the U.S., any concerns about obligations the distributor might have had to Chinese government officials are now rendered moot.

Historically, distribution has been a comparatively low-margin business, so the amount of capital available to invest has always been limited. Private equity investments present an opportunity to invest without having the pressure of making a specific quarterly goal to appease Wall Street investors. Arch- rival Tech Data, after being acquired by Apollo Global Management, is in the process of merging with SYNNEX in a deal valued at $8 billion for similar reasons.

It’s not clear yet what percentage of the multi-trillion dollar IT industry will be shifting toward an as-a-service business model that provides customers with a cloud-like experience for consuming IT in an on-premises IT environment.

Roughly three quarters of all applications still run in on-premises IT environments. Many of those deals are still funded as a capital expense that enables the channel partner to own the transaction rather than simply advise.

The challenge and opportunity for partners is to strike the right balance. The as-a-service market today is valued in the billions and is growing at a double-digit rate. The on-premises IT market valued in trillions is growing at a single-digit rate. The latter, however, will still be a much bigger number for years to come no matter how fast the former continues to grow.

Michael Vizard
Michael Vizard is a seasoned IT journalist, with nearly 30 years of experience writing and editing about enterprise IT issues. He is a contributor to publications including Programmableweb, IT Business Edge, CIOinsight, Channel Insider and UBM Tech. He formerly was editorial director for Ziff-Davis Enterprise, where he launched the company’s custom content division, and has also served as editor in chief for CRN and InfoWorld. He also has held editorial positions at PC Week, Computerworld and Digital Review.
Previous articleKaseya Breach Shakes Faith in ITSM Platforms
Next articleAftermath of Kaseya Ransomware Attack Promises to Be Lengthy – And Costly