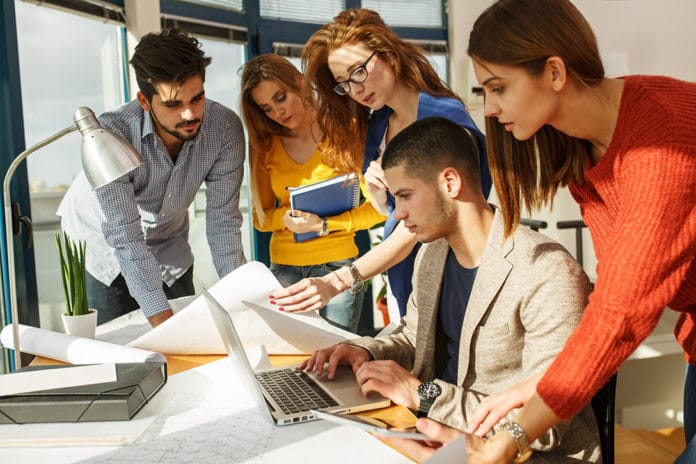 A global survey of 419 managed service providers (MSPs) conducted by Barracuda Networks finds that in the last year, remote work and security is emerging as a primary driver of new business.

A full 85% of MSPs also said there is opportunity to grow their business in 2021 because the overall market is far from saturated. Well over half of MSPs (59%) have expanded their services portfolios in the past 12 months, with some type of security service being the most frequently added.

In terms of new opportunities, 90% of the respondents cited remote work as their most lucrative opportunity, followed by security at 80%, the survey finds.

Services on the rise

More than half of MSPs (59%) said they expect services to account for 50% or more of their revenues this year, which compares to 48% who said they generated 50% or more of their revenue via services in 2020. In addition to providing services, most MSPs resell products, but the rate at which end customers are preferring to consume IT as service in the wake of the COVID-19 pandemic has increased.

The survey also notes that MSPs believe their reputation has either improved significantly (28%) or slightly (43%) in the last year as demand for external IT expertise rose. Much of that demand has been driven by both the increased complexity of IT environments and a general lack of available skills in key areas such as security, said Jason Howells, vice president of international sales for Barracuda MSP, a unit of Barracuda Networks.

In some cases, MSPs are building new practices to complement existing ones to address security, while others are opting to partner with MSPs that have complementary expertise, noted Howells.

Of course, competition among MSPs is often fierce. Aggressive pricing can make it challenging for some MSPs to recoup their investment in developing, for example, security expertise. On the plus side, however, as the overall size of the managed services market continues to grow, it would appear there’s still plenty of opportunity for most MSPs as the overall global economy continues to recover.

The challenge, then, may be choosing which areas to specialize in. The Barracuda survey is one data point that can help narrow those choices.

Further reading: MSPs Can’t Be All Things to All People, So Specialize

Michael Vizard
Michael Vizard is a seasoned IT journalist, with nearly 30 years of experience writing and editing about enterprise IT issues. He is a contributor to publications including Programmableweb, IT Business Edge, CIOinsight, Channel Insider and UBM Tech. He formerly was editorial director for Ziff-Davis Enterprise, where he launched the company’s custom content division, and has also served as editor in chief for CRN and InfoWorld. He also has held editorial positions at PC Week, Computerworld and Digital Review.
Previous articleSAP Seeks Cloud Lift from Partners
Next articleLogMeIn Central vs NinjaRMM