Since the advent of the digital age, digitization and digitalization have been buzzwords. Lately, digital transformation has also become a popular phrase in business and technology circles. They’re commonly thought to be different words for the same thing, but they’re actually three separate technology concepts that have different implications for your business. Let’s take a closer look at each one.

Beginning with the most straightforward term, digitization is the process of converting analog information to digital format. This can happen in several ways but is typically done through a process of sampling and quantization, which captures the signal at discrete intervals, then converts it into a numeric representation. Once in digital form, the signal can be manipulated, stored, and transmitted more easily than in its analog form.

Digitization is used in a variety of applications, from audio and video to photography and data storage. The advent of digital technology has revolutionized many industries and has made previously analog processes much easier and more efficient.

Digitalization is the act of taking analog processes and making them digital. Gartner’s glossary defines it as using digital technologies to alter a business model and create new opportunities for revenue and value. In other words, digital technology is applied to everyday tasks to improve efficiency and productivity. This could involve anything from automating tasks that were previously done manually, such as using a software program to generate reports instead of using spreadsheets or paper-based processes. Or it could involve using digital devices to complete tasks previously done offline, such as using a smartphone to make a restaurant reservation or buy movie tickets.

With digitalization, businesses can streamline their operations and make them more efficient. And because digital information can be transmitted and stored more easily than analog information, companies can also save time and money by going digital.

What Is Digital Transformation?

Several factors are driving the need for digital transformation. Increasingly, customers expect companies to offer digital solutions such as online ordering and self-service, and they’re quick to take their business elsewhere if they don’t. At the same time, new technologies such as artificial intelligence, big data, robotics, and the Internet of Things create opportunities for companies to improve their operations and better serve their customers. Digital transformation can help companies keep pace with these changes and remain competitive in today’s business environment.

Digitization is essential for companies that want to take advantage of digital technologies. Digitizing data makes it more accessible and easier to analyze. This is especially important for organizations that deal with large amounts of data, such as healthcare providers and financial institutions.

Digitalization builds on digitization by using digital technologies to improve processes and performance. For example, many enterprises have implemented enterprise resource planning (ERP) systems to streamline their operations — specifically, to manage their inventory, finances, and human resources more efficiently.

Companies that want to stay ahead of the curve need to understand all three concepts: digitization, digitalization, and digital transformation. By investing in technologies that enable these processes, they can keep their business efficient, agile, and responsive to change.

Most enterprises today have digitized their data, other than a few industries, such as the energy and construction sector, where data is often still held in an analog format. As for digitalization, many enterprises have adopted at least some form of it to improve their performance.

But few have taken the leap into digital transformation, which requires a comprehensive and strategic approach. Moreover, many enterprises that have gone down this path are struggling with it. According to a recent Boston Consulting Group study that surveyed 950 companies, the transformation success rate in 2021 was only 35%. The reasons for this are varied but include a lack of a clear and integrated strategy, insufficient commitment from leadership, and implementation complexities.

Companies that have been most successful in digitization, digitalization, and digital transformation have taken an outside-in view focused on the needs of their customers and ecosystem. So if you’re thinking of embarking on a digital transformation journey for your company, concentrate on creating value for your customers and other stakeholders, not just efficiency for your organization. 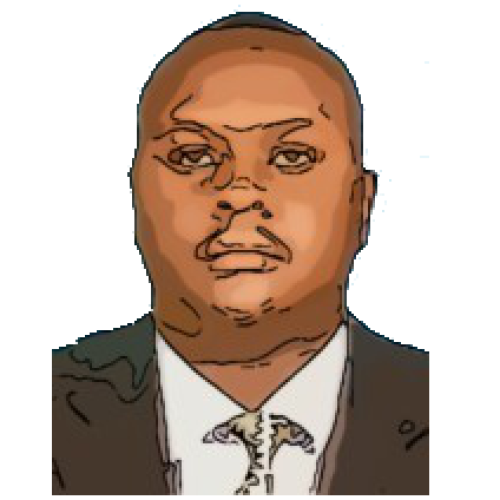 Kihara Kimachia
Kihara Kimachia has been a writer and digital marketing consultant for more than 10 years. He has a great passion for technology and currently works as a freelance writer for several leading tech websites.
Previous articleAWS vs Azure vs Google Cloud: Data Lake Technology Comparison
Next articleHow MSPs and Their Customers Can Benefit From IT Process Automation

IT Help Desk Burnout: Causes, Impact, & How to Prevent It