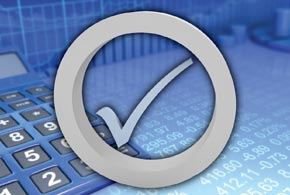 Technology Expectations in the Next Five Years

Just over half (55%) said customers will demand 24/7 access and connectivity, closely followed by faster access to services (53%). 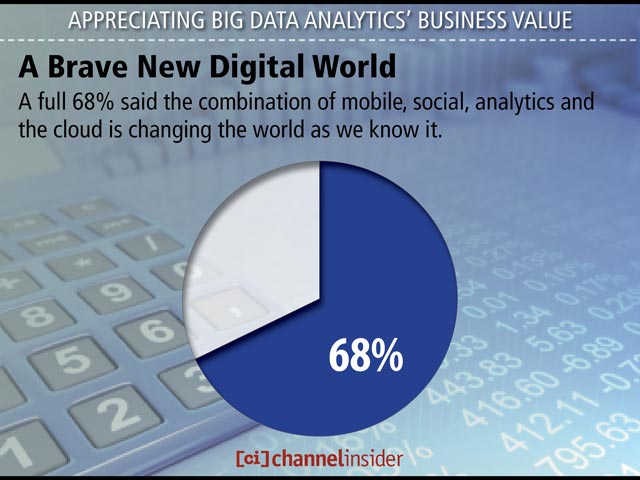 A full 68% said the combination of mobile, social, analytics and the cloud is changing the world as we know it. 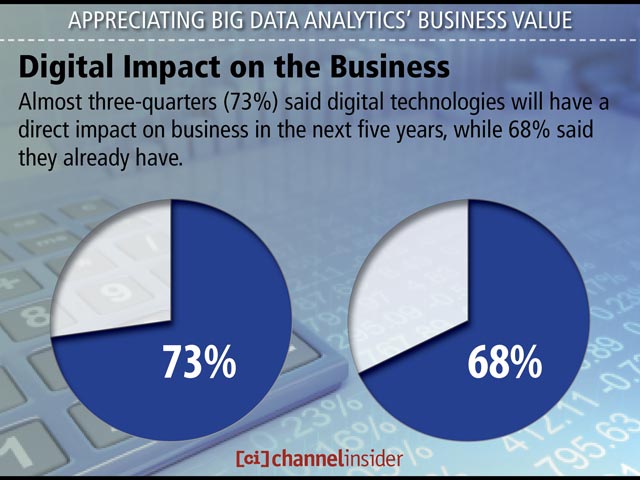 Digital Impact on the Business

Almost three-quarters (73%) said digital technologies will have a direct impact on business in the next five years, while 68% said they already have. 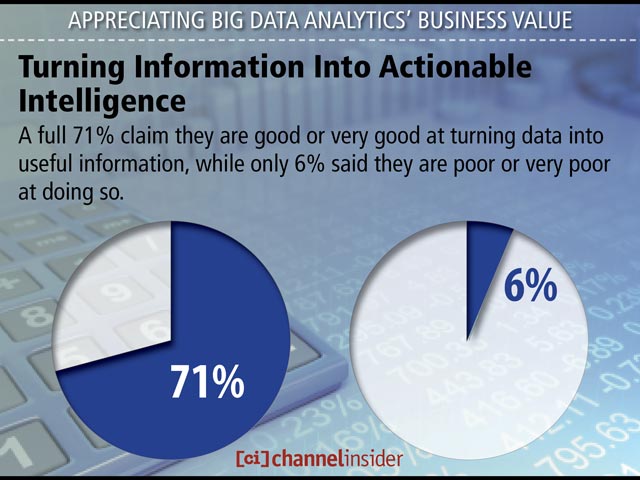 A full 71% claim they are good or very good at turning data into useful information, while only 6% said they are poor or very poor at doing so. 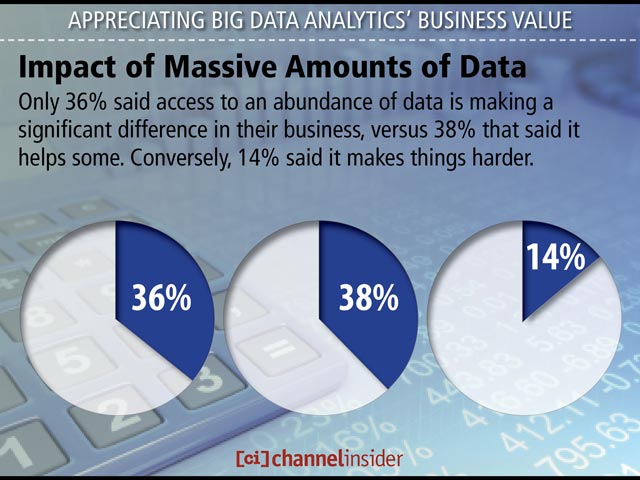 Impact of Massive Amounts of Data

Only 36% said access to an abundance of data is making a significant difference in their business, versus 38% that said it helps some. Conversely, 14% said it makes things harder. 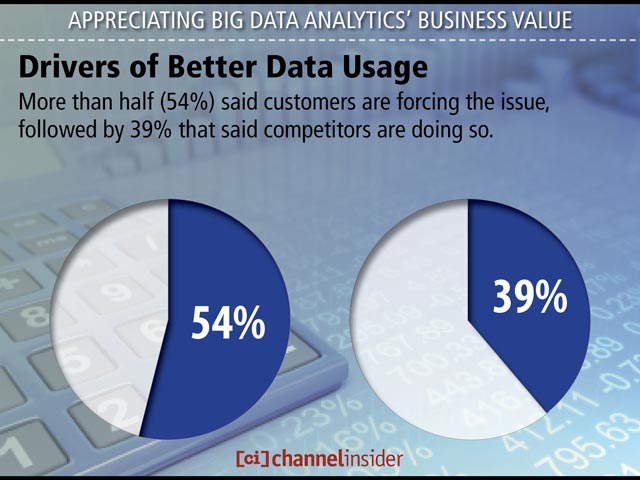 More than half (54%) said customers are forcing the issue, followed by 39% that said competitors are doing so. 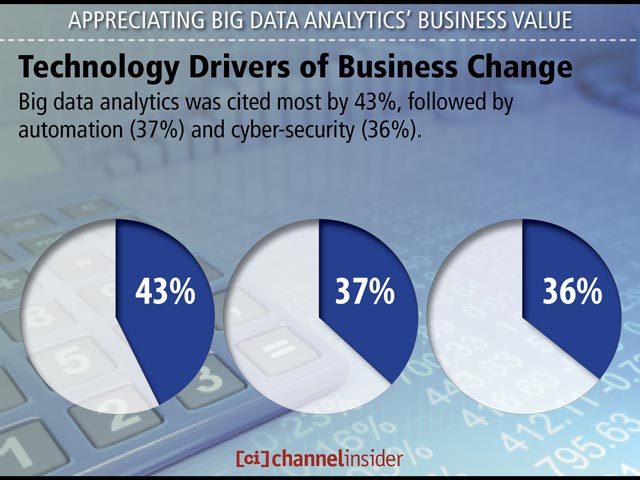 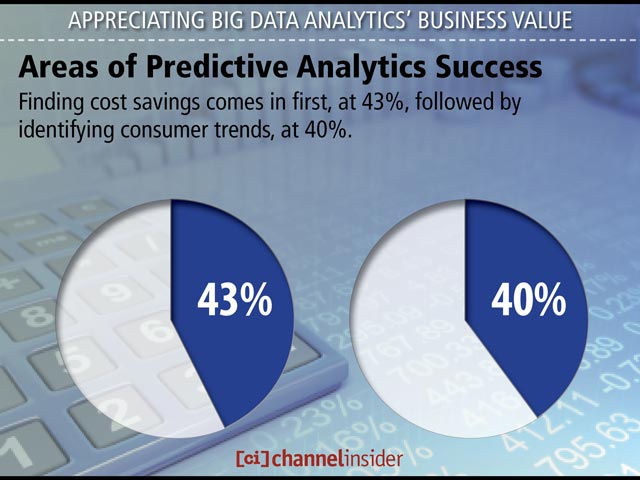 Finding cost savings comes in first, at 43%, followed by identifying consumer trends, at 40%. Ability to Innovate in an Agile Way

A quarter (25%) said they can do this across the organization, versus 58% that claim to be able to innovate quickly in parts of the business. Ability to Operate in Real Time

Less than a third (29%) claimed to be able to do this organization-wide, versus 52% that said they can operate in real time in pockets of the business. 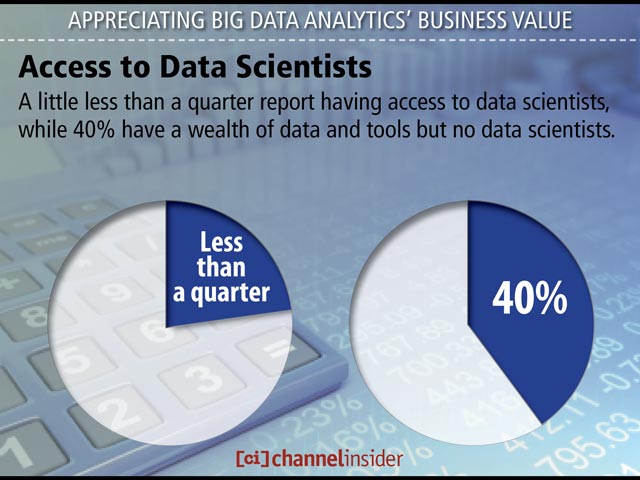 Michael Vizard
Michael Vizard is a seasoned IT journalist, with nearly 30 years of experience writing and editing about enterprise IT issues. He is a contributor to publications including Programmableweb, IT Business Edge, CIOinsight, Channel Insider and UBM Tech. He formerly was editorial director for Ziff-Davis Enterprise, where he launched the company’s custom content division, and has also served as editor in chief for CRN and InfoWorld. He also has held editorial positions at PC Week, Computerworld and Digital Review.
Previous articleAcer CEO Vows to Be Last PC Man Standing
Next articleVMware Recruiting MSPs for vCloud Air Services