Intel Security officials have a new strategy that involves pivoting away from selling point products to a platform-based solution that offers a broad range of integrated offerings. Now, the company is looking to its partners to fall in line with the strategy and start bringing it to their customers.

At this month’s Ascend 2016 Partner Summit, Intel Security executives spent two days in Boca Raton, Fla., laying out the benefits of the new initiative for both the company and the channel and outlining the different ways they plan to make it worth the partners’ time and effort. In keynotes and smaller sessions, the officials reiterated the importance of channel partners to their strategy and promising greater transparency in what they’re doing moving forward.

At the same time, they stressed that they were prepared to spend resources and work closely with those partners willing to embrace the initiative, though less attention and effort would be given to those who could not enthusiastically support it.

During his keynote address, Richard Steranka, senior vice president of global channel operations at Intel Security, said that during Intel’s fiscal 2015, the North America business grew 13 percent from the previous year, while the Latin America region increased 6 percent. In the first quarter of this year, bookings were 14 percent overall, while those for some particular products grew even more.

Steranka also noted that 90 percent of Intel Security’s business comes through the channel.

“If anybody is confused about how important the channel is to us today, I hope that clears it up,” Steranka said.

It was less than a year ago, at Intel Security’s Focus conference, that executives unveiled the new strategy that they said better addresses a changing security landscape that includes more sophisticated attackers, more complex threats (such as ransomware) and a rapidly broadening attack surface due to such trends as the Internet of things (IoT) and the proliferation of mobile devices.

It’s no longer enough to buy a dozen point products and hope that keeps the bad guys out. What enterprises need are integrated products that not only help protect the perimeter, but also can detect when an intrusion is made, resolve the situation and return the company back to normal as quickly as possible. This is particularly important at a time when the industry lacks enough cyber-security professionals, a shortfall that will hit 1.5 million within the next five years, officials said.

“Point products will be point products,” Raja Patel, vice president and general manager of corporate products at Intel Security, said during the event. “They will come and they will go. … The only way to get the best outcome is with this integrated approach.”

The move to the platform-based solution also came with the decision to shed some products—such as mobile-device management, firewalls and email—and invest the money saved into go-to-market strategies for new and enhanced products to push the platform plan to the channel and end users. New products include the Data Exchange Layer (DxL), which enables instant communication and collaboration among disparate security technologies from multiple vendors, and Endpoint Security 10. 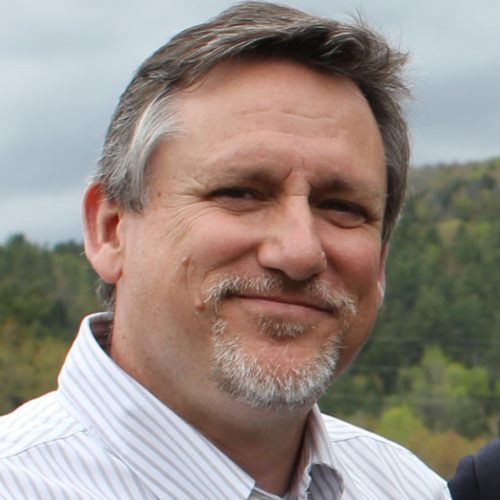 Jeffrey Burt
Jeffrey Burt has been a journalist for more than three decades, the last 20-plus years covering technology. During more than 16 years with eWEEK, he covered everything from data center infrastructure and collaboration technology to AI, cloud, quantum computing and cybersecurity. A freelance journalist since 2017, his articles have appeared on such sites as eWEEK, eSecurity Planet, Enterprise Networking Planet, Enterprise Storage Forum, Channel Insider, The Next Platform, ITPro Today, Channel Futures, Channelnomics, SecurityNow, and Data Breach Today.
Previous articleHow Security and Regulatory Compliance Differ
Next articleDistinguishing ‘True’ Malicious Security Threats