Storage in the data center is evolving rapidly, but solution providers should note that the transformation to SDS is happening at a more deliberate pace. 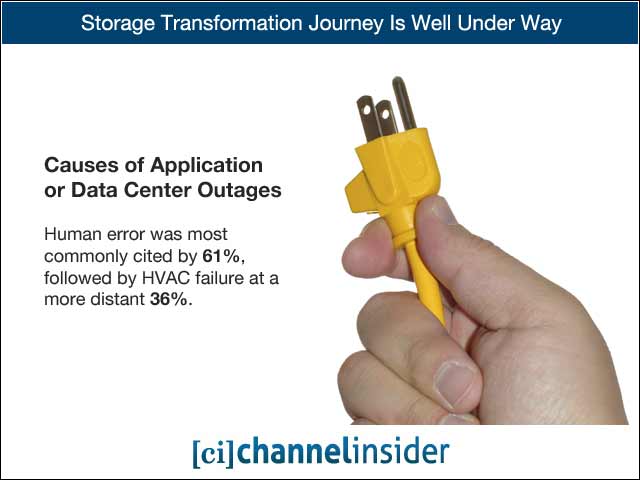 Human error was most commonly cited by 61%, followed by HVAC failure at a more distant 36%. 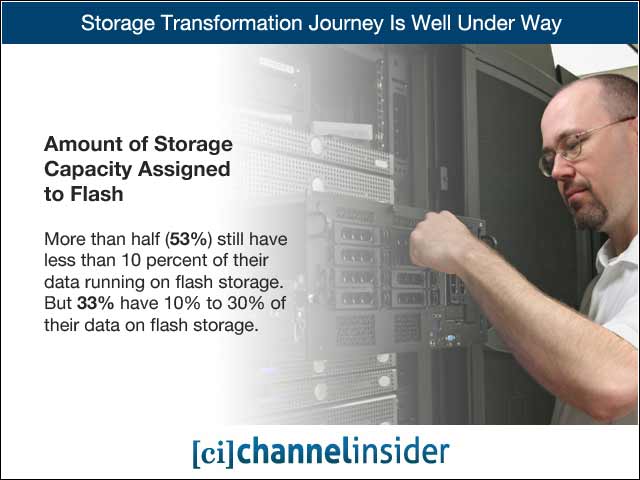 Nearly half (45%) said they are evaluating hyperconverged platforms; 21% said they are doing so to consolidate storage, compute and networking. Nearly half (47%) are also evaluating public/hybrid cloud storage offerings. Disaster recovery (17%) and backup (16%) were cited as most significant reasons why. 57% are evaluating private cloud storage platforms, with business agility (19%) and a shift to self-service IT (18%) cited as top reasons for making the shift. The top areas where IT firms don’t plan to spend money in 2015 include OpenStack (70%), followed by public cloud (55%) and both big data storage and object storage (each at 50%). Nearly a quarter (24%) cited a failure to save money on cloud storage, while 21% cited the performance of hyperconverged systems.

Kubernetes Comes to the Channel