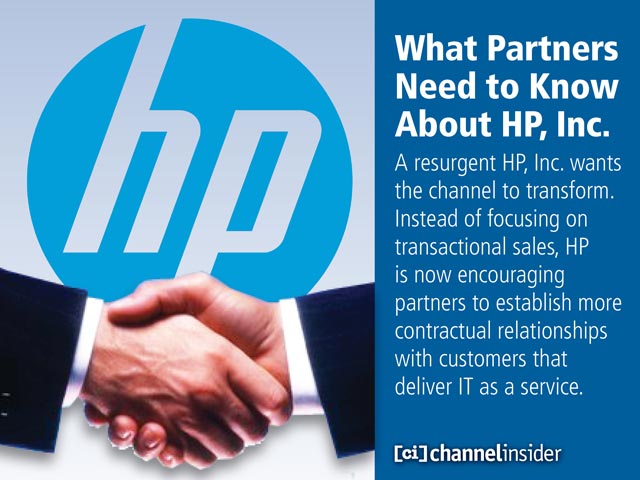 A resurgent HP, Inc. wants the channel to transform. Instead of focusing on transactional sales, HP is now encouraging partners to establish more contractual relationships with customers that deliver IT as a service. 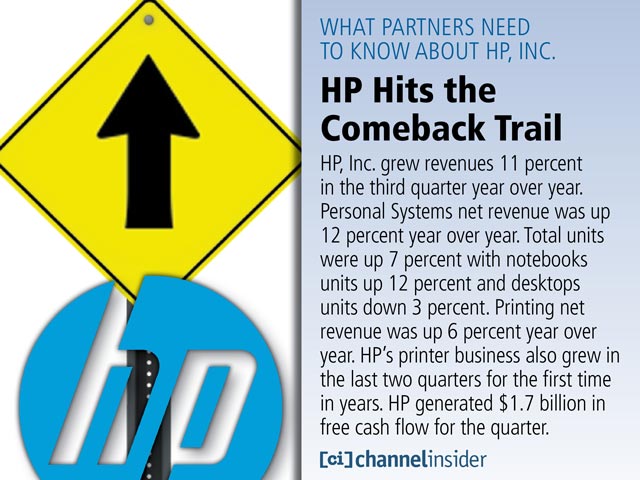 HP paid out over $1 billion to partners last year. In addition, HP has trained over 15,000 account managers and certified engineers. HP has 200,000 global partners. HP says about two-thirds of the partners are actively participating in driving new revenue streams. 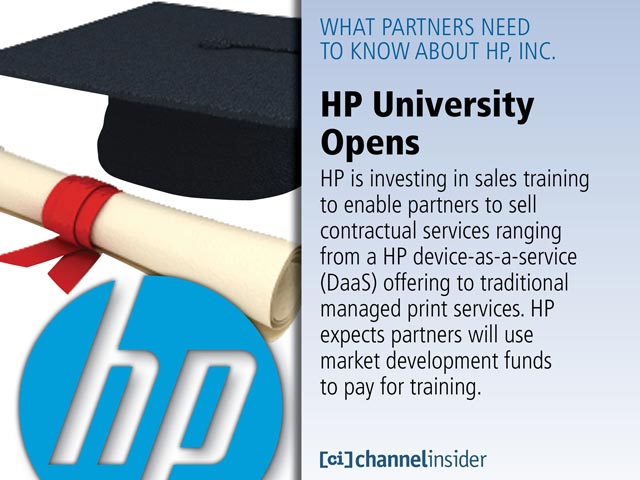 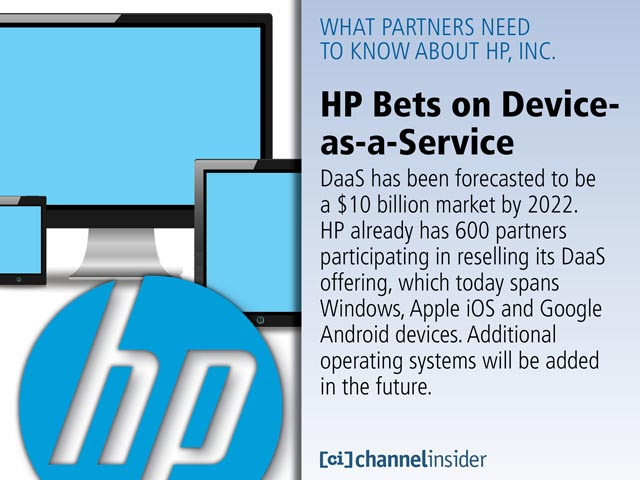 DaaS has been forecasted to be a $10 billion market by 2022. HP already has 600 partners participating in reselling its DaaS offering, which today spans Windows, Apple iOS and Google Android devices. Additional operating systems will be added in the future. HP sees a significant opportunity in 2018 to transform the office experience using software applications such as HP PhoneWise, an application that allows mobile text messages sent to a smartphone to appear on a PC screen, and HP Roam, a mobile application that enables end users to print almost anywhere they are authorized. HP in 2018 views offerings such as the VR Backpack as an opportunity to drive up usage of higher-end notebooks, desktops and workstations across several vertical industries. Security as a Differentiator

HP says requests for quotes from customers increasingly include a requirement to build security software into the device. HP includes its own secure BIOS with its PCs and is expecting partners to increase the number of security certifications they hold. Most existing HP partners don’t have the expertise required to sell 3D printers as a manufacturing alternative to injection molding. HP is actively recruiting new channel partners to resell its 3D printers.

Michael Vizard
Michael Vizard is a seasoned IT journalist, with nearly 30 years of experience writing and editing about enterprise IT issues. He is a contributor to publications including Programmableweb, IT Business Edge, CIOinsight, Channel Insider and UBM Tech. He formerly was editorial director for Ziff-Davis Enterprise, where he launched the company’s custom content division, and has also served as editor in chief for CRN and InfoWorld. He also has held editorial positions at PC Week, Computerworld and Digital Review.
Previous articleMSPs Face Big Cybersecurity Talent Gap
Next articleEvolution: Finally an Event Name That Makes Channel Sense