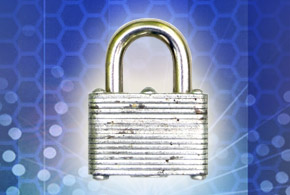 VMware has embraced a multi-pronged strategy that spans multiple clouds and extends to a broad array of emerging container and open-source technologies. Multi-Cloud Is Central to Strategy

VMware estimates that 73% of application workloads are still running on traditional IT platforms. At that rate, it will be 2021 before half of all application workloads are running in the cloud, and even by then, only 30% of those workloads will be running in the public cloud. From VMware’s perspective, that means the software-defined data center extends well beyond on-premise IT environments that it currently dominates. 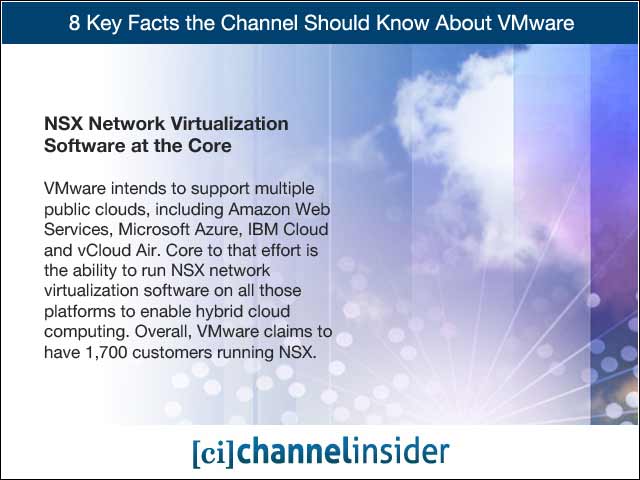 VMware has two approaches to containers. One involves using VMware Integrated Containers (VIC) to deploy containers in an existing VMware environment. The other is based on Photon OS, a lightweight Linux host that runs on top of the ESXi hypervisor. The latter approach natively provides containers with access to compute, storage and networking resources via a single API. VMware makes available an instance of OpenStack that runs on top of its hypervisor. VMware is now providing support for the latest Mitaka release of an OpenStack platform that gets updated twice a year. VMware claims to be one of the top 10 contributors to OpenStack. The Coming of Open Virtual Networking

Based on the open virtual switch (Open vSwitch) that VMware developed, the company is working with Red Hat and Cisco to drive development of a network overlay that is native to Open vSwitch. Microsegmentation of network traffic to improve security is one of the main reasons IT organizations deploy NSX. In the future, VMware will be building on that base to address a broad range of IT security opportunities. Today, only about 10% to 15% of all desktops are virtual. VMware concedes that number may never reach higher than 25%. As such, VMware has recrafted its desktop strategy to include managing workspaces as well as authenticating endpoints.

Michael Vizard
Michael Vizard is a seasoned IT journalist, with nearly 30 years of experience writing and editing about enterprise IT issues. He is a contributor to publications including Programmableweb, IT Business Edge, CIOinsight, Channel Insider and UBM Tech. He formerly was editorial director for Ziff-Davis Enterprise, where he launched the company’s custom content division, and has also served as editor in chief for CRN and InfoWorld. He also has held editorial positions at PC Week, Computerworld and Digital Review.
Previous articleBecoming a Born-in-the-Cloud Provider: A Simple Guide
Next articleDell Completes EMC Buyout, Channel Watches Closely