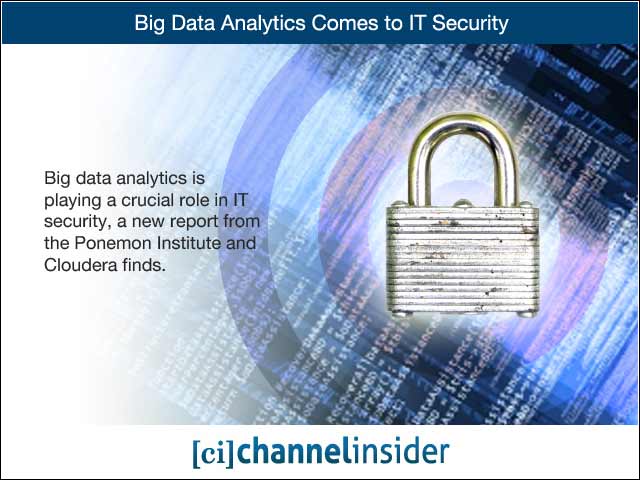 Big data analytics is playing a crucial role in IT security, a new report from the Ponemon Institute and Cloudera finds. 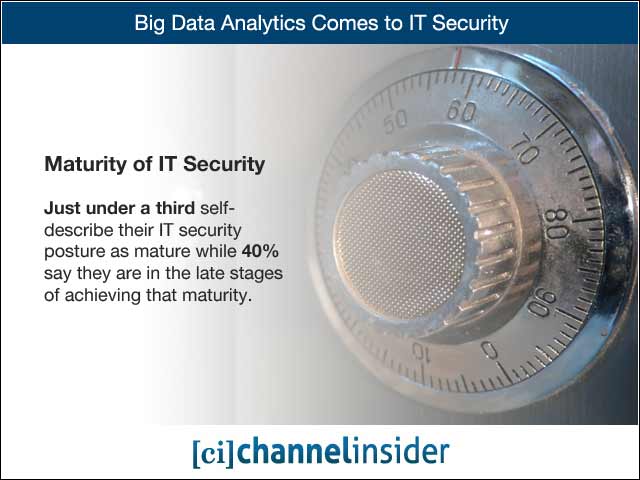 Maturity of IT Security

Just under a third self-describe their IT security posture as mature while 40% say they are in the late stages of achieving that maturity. 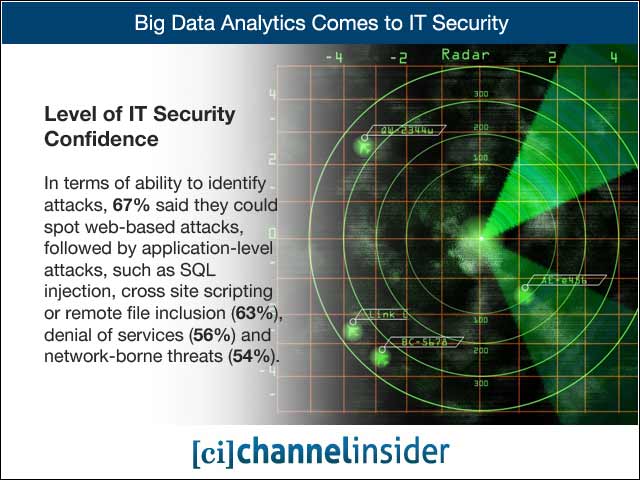 Level of IT Security Confidence

In terms of ability to identify attacks, 67% said they could spot web-based attacks, followed by application-level attacks, such as SQL injection, cross site scripting or remote file inclusion (63%), denial of services (56%) and network-borne threats (54%). 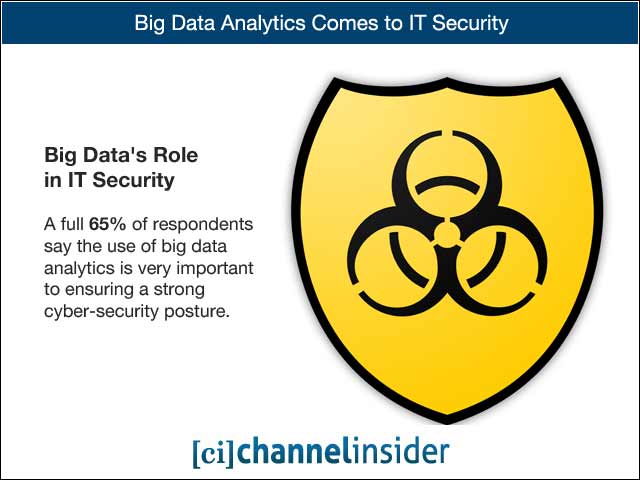 Big Data’s Role in IT Security

A full 65% of respondents say the use of big data analytics is very important to ensuring a strong cyber-security posture. 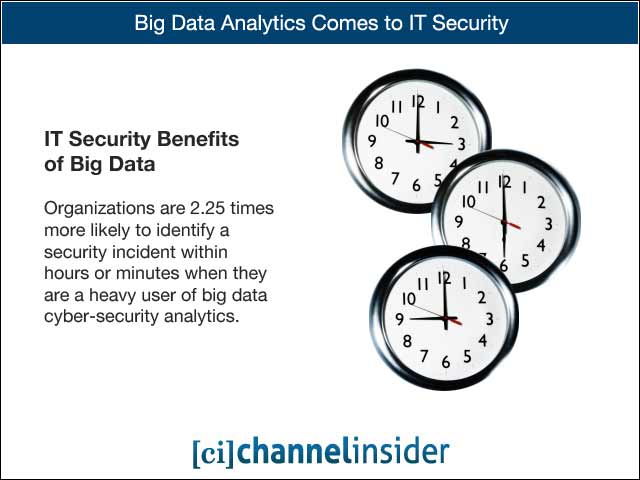 IT Security Benefits of Big Data

Organizations are 2.25 times more likely to identify a security incident within hours or minutes when they are a heavy user of big data cyber-security analytics. 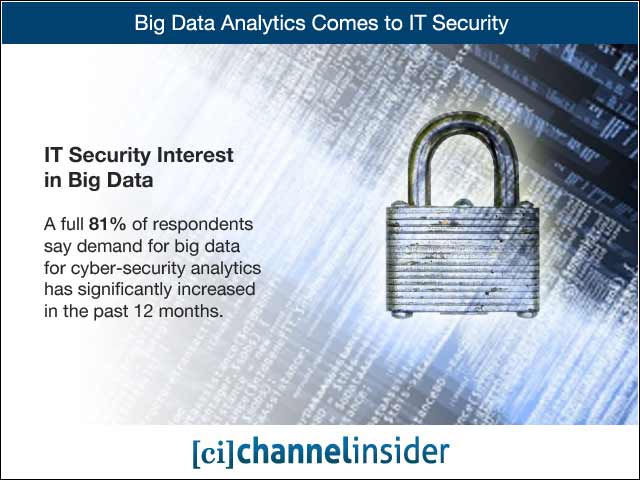 IT Security Interest in Big Data

A full 81% of respondents say demand for big data for cyber-security analytics has significantly increased in the past 12 months. 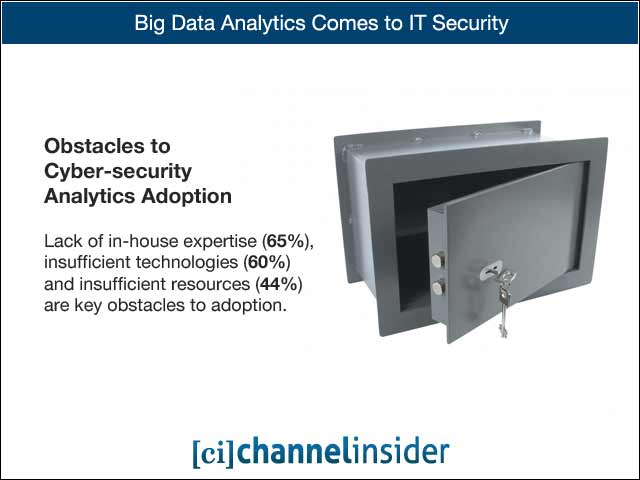 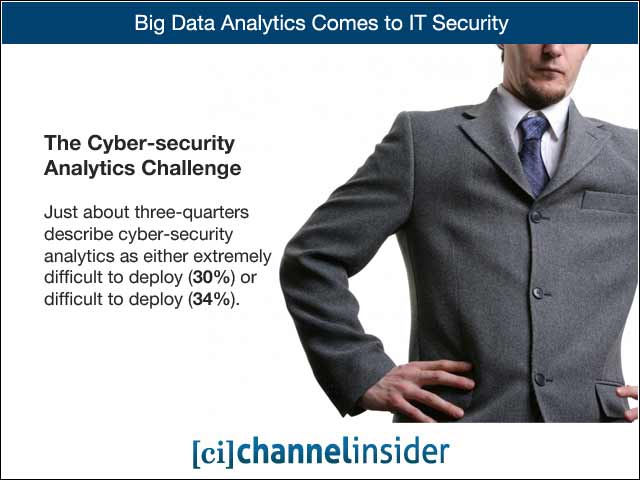 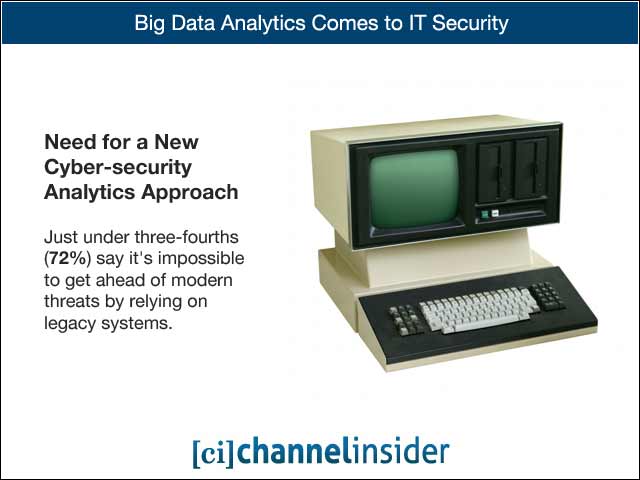 Just under three-fourths (72%) say it’s impossible to get ahead of modern threats by relying on legacy systems. 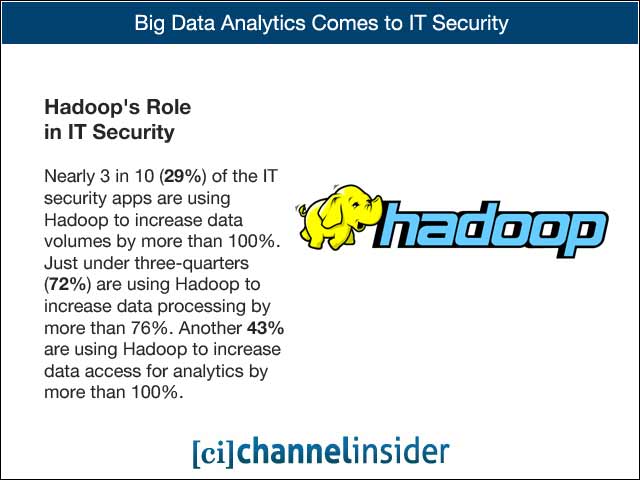 Hadoop’s Role in IT Security 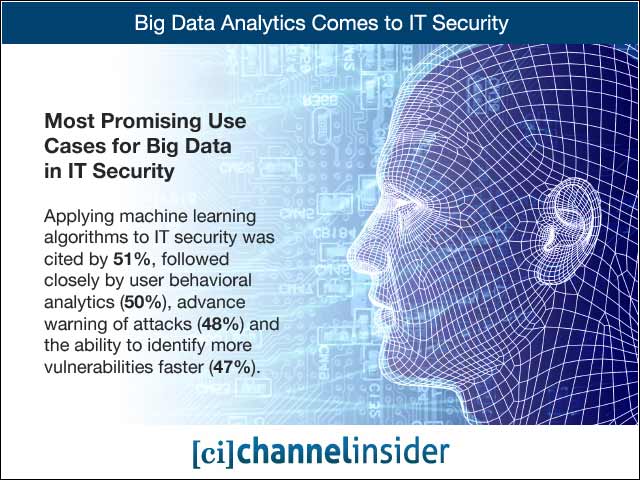 Most Promising Use Cases for Big Data in IT Security

Applying machine learning algorithms to IT security was cited by 51%, followed closely by user behavioral analytics (50%), advance warning of attacks (48%) and the ability to identify more vulnerabilities faster (47%). 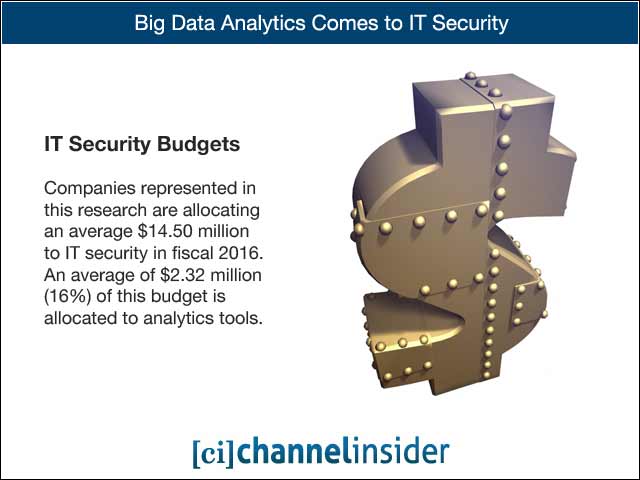 Companies represented in this research are allocating an average $14.50 million to IT security in fiscal 2016. An average of $2.32 million (16%) of this budget is allocated to analytics tools.

Michael Vizard
Michael Vizard is a seasoned IT journalist, with nearly 30 years of experience writing and editing about enterprise IT issues. He is a contributor to publications including Programmableweb, IT Business Edge, CIOinsight, Channel Insider and UBM Tech. He formerly was editorial director for Ziff-Davis Enterprise, where he launched the company’s custom content division, and has also served as editor in chief for CRN and InfoWorld. He also has held editorial positions at PC Week, Computerworld and Digital Review.
Previous articleIndependent HPE and HP Inc. Combine Channel Focus
Next articleBig Data Analytics Gives Security Boost to Feds