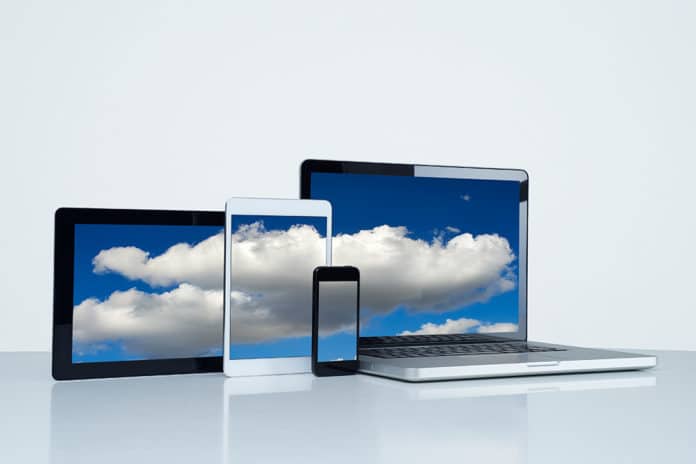 Pulseway has added support for the Apple Siri speech interface to its remote monitoring and management (RMM) platform that is widely employed by managed service providers (MSPs).

Siri Shortcuts makes it possible for technicians working from home or on the road to launch an action such as installing a patch or restarting a server using a voice command. The goal is to make it simpler for technicians to solve a customer issue without having to fire up a PC, said Pulseway CEO Marius Mihalec.

Pulseway was able to add this capability because the RMM platform was designed from the ground up to be accessed via a mobile computing device. Support for the Siri speech interface is enabled via a software development kit (SDK) provided by Apple that Pulseway mapped to specific tasks it can automate. Pulseway also added a series of confirmation controls that help ensure no unintended tasks are launched, noted Mihalec. “There is no room for error,” he said.

Previously, Pulseway also made available iOS Mobile Widgets that provide access to dashboards through which technicians are provided an overview of all critical systems.

In the wake of the COVID-19 pandemic, many technicians have become accustomed to working from home. It’s not clear how many will ever return to an office, but it’s safe to say that the workplace environments technicians will need to navigate will be more varied than ever.

It’s not clear to what degree technicians may prefer a speech interface over traditional graphical tools, however, it’s apparent people are becoming more adroit at navigating between both types of interfaces to perform tasks. Technicians are now able to similarly employ both interfaces to accomplish more tasks at work in a shorter amount of time.

Time, of course, for every MSP is still money, but this means technicians won’t need to worry as much if there is a crisis while they are on a date or, for example, attending a Little League game with their family.

MSPs, meanwhile, are also always trying to attract the best talent. The ability to employ voice commands to launch a task will, if nothing less, impress a potential recruit. However, it also signals the MSP cares about the quality of the work experience the technician will have at a time when many of them are prone to burnout. The cost of replacing the technician is a lot higher than providing them with a mobile device through which they can remotely control an IT environment.

In the meantime, as natural language processing (NLP) engines become increasingly infused with artificial intelligence (AI), the scope of tasks that technicians can verbally automate should continue to expand. It’s not clear if one day each technician will have their own digital advisor to help them more easily determine what needs to be fixed, but as IT environments become more complex technicians will need all the help they can get from either the natural intelligence of other humans or, more likely,  an artificial source constructed using machine learning algorithms that might one day become their own personal AI for both work and play.

Michael Vizard
Michael Vizard is a seasoned IT journalist, with nearly 30 years of experience writing and editing about enterprise IT issues. He is a contributor to publications including Programmableweb, IT Business Edge, CIOinsight, Channel Insider and UBM Tech. He formerly was editorial director for Ziff-Davis Enterprise, where he launched the company’s custom content division, and has also served as editor in chief for CRN and InfoWorld. He also has held editorial positions at PC Week, Computerworld and Digital Review.
Previous articleMSPs Can’t Be All Things to All People, So Specialize
Next articleAugmentt Adds SaaS Ops Platform for MSPs